A Radically New Perspective On Information Factories Let’s Face IT! 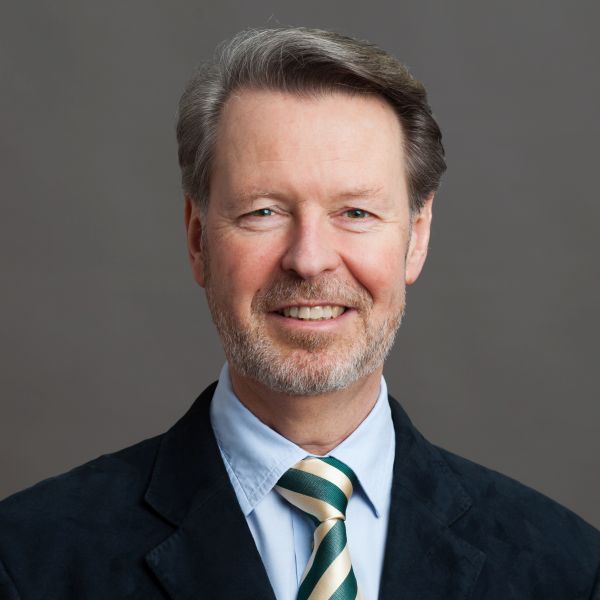 How come, each top manager can probably cite at least two recent large-scale IT projects that failed miserably, but at the same time does hardly remember a major disaster at a large chemical plant over the last decade or so?

Because that is the truth! But how can that be? Serious IT projects are in many respects equal to a rebuilding of parts of large, integrated chemical sites. Why than do IT projects fail at such a high rate compared to chemical sites?

Have you ever looked at IT projects that way? Try it out if you want to get a grip on your IT problem!

Chemicals, very much like information, are produced in a continuous processing pattern. Raw materials and other ingredients are exposed to specific transforming conditions, mixed, separated, extracted etc. Data is processed into information in a similar way.

It is quite easy to understand that the level of complexity of the task of planning, building, and running a chemical site is – at least – difficult. The whole thing is damn complex. You want to make sure, all pipes, tubes, and wires are connected the way they ought to be in order to avoid explosions, spill-overs, blow-outs, and messing up ingredients. You want to be in control of it all, because if you fail, it could be hell.

So, what about IT? The level of integration may be at least similar but most probably even way beyond a chemical site. The pure number of interfaces within a corporate IT landscape is probably between 10 to 100 times the number of valves, gauges, pipes, and connections inside a chemical site. The variety of data collected and processed is definitely 10 times the number of ingredients a chemical site is dealing with. The state of the “material” processed in IT is usually uncountable, since whenever a new order comes in, a customer request pops up, a part is produced, an order state is updated, or a single data record is stored, that state changes. There are much less state changes in chemicals, and they are of the analogous kind, not the digital one. Chemical plants have to deal mostly with thresholds, minimum and maximum values, trigger points etc. This is way simpler than managing vast amounts of information.

For simplicity reasons and in order to avoid purely academic discussions, let us assume, complexity levels of chemicals sites and corporate IT landscapes are somewhat similar. Let us ask the question why chemical plants apparently are managed much more effectively than IT factories. And let us find out whether and how we could apply successful and effective site management concepts to IT landscapes!

What are the main differences between chemical sites and corporate IT landscapes? We think they are rooted in the following points:

1.   Capability – chemicists and alchemists have been around for many centuries. CIOs are a quite modern phenomenon. The community and the science of IT is still in the making. This is the main reason why causality in IT project failures is harder to understand and more difficult to proof than in chemicals – simply by a lack of experience, anectodal knowledge, or empirical insight!

2.   Accountability – a chemical plant going up in flames will probably cost a few top managers their jobs and – worst case – could even get them behind iron bars. In IT, you can always blame the CIO. And because of number 1., the poor CIO won’t be able to defend herself.

3.   Materiality – you can walk around a chemical site, look at things, touch, smell, hear, and taste stuff. This does not work in IT. You can just see results, but not the factory itself, not the raw materials, the machines, the pressure tanks – whatever. IT is virtual. It takes a lot of brain power, energy, patience, and time to walk through an application landscape or a systems architecture. Who the hell wants to do that if time is scarce and lack of insight means embarrassment for a manager?

4.   Predictability – as to a chemical site it is quite straightforward to predict disaster. Regarding a corporate IT landscape it is not. The fact of the matter is that over centuries chemical site engineers have learnt the hard way how to deal with complexity. Their magic sauce contains redundancy, variety, and – most important – firewalls. What is an obvious and accepted necessity in chemical site design is yet far away from being understood in IT. In the vast majority of cases, top management is not yet prepared to invest in similar safety systems when it comes to IT.

Number 4 is presumably the biggest issue we have to overcome if we want to manage IT effectively. The cost of an IT architecture capable of dealing with the level of complexity of presumable future IT requirements is significant. The costc can easily make up between 30 and 45 percent of asset-related IT investments. Thus, it feels much smarter from a top manager’s perspective to “wing it” and hope for the best, as long as we can blame the CIO, and as long as nobody is getting killed.

Number 3 is also a very tricky issue, though. One could be led to believe that IT is much more agile than a chemical plant. Software code can be rewritten quicker and cheaper than tearing down a production facility and replacing it with a new one. The cost of change in IT seems to be so much lower.

But is that really the case? Yes – IF and only if you have invested in a loosely coupled IT architecture for all your core applications. In this case, agility will be your savior. But in tightly coupled legacy – which still is the normal – you won’t be able to rebuild at low cost. You rather start from scratch and as a consequence produce huge stranded assets.

So, what is the solution to this quagmire? It seems any solution looks like an expensive, long-term, and cumbersome endeavor.

Sadly that is true. There is no quick fix and no easy way out – the same as in chemicals. But there is a straightforward path that will lead you towards a sustained improvement process while at the same time ensuring business continuity.

This path asks for seven shifts in the way the IT function is treated in Corporate Reality.

1.   Look at your IT landscape the same way you look at your production sites. IT is neither a support function nor an infrastructure thing. IT is a production plant! Remember – Data is the new oil! So, you better make sure, your exploration equipment, mining machinery, and refinery resources are up-to-date, well maintained, and operated efficiently.

2.   Get your CIO on your Executive Board, sitting next to the Chief Operating Officer or the Chief Production Officer – same salaries, same incentives, same airtime, etc.

3.   Request from your CIO a 3-dimensional computer-aided plan of her software IT production site which you really can understand. Make her use the same tools or at least similar ones to the design- and documentation tool sets your CPO uses for planning and running hardware plants.

4.   Discuss major changes in IT as you discuss major rebuilds in your production systems. Shift your mental paradigm, think of data as of letters cast in iron. Think of data processing as of hot fluids pressurized in steel tanks. And always try to imagine the real consequences of IT failure – think of the jobs to be lost, the factories to be closed, communities hit hard. If you cannot think of any of these, do NOT invest a single dime in the proposed project!

5.   As quickly as possible, get used to the idea of adding 40% cost to every IT CAPEX plan in order to cover complexity management. It is a given necessity – like buffer tanks, parallel production line variants, overpressure valves, and firewalls.

6.   Once and for all, eradicate from your mind the notion that IT is somehow agile and easy to adapt. It is not, and IT WILL NEVER BE! Simply because effective IT needs to mirror reality’s complexity. Particularly, in a world which is getting more complex by the hour, the purpose of IT is being complex – not simple! Think of it that way: Simple IT is useless.

7.   As soon as you are prepared to jump, change your company’s naming convention and send out a strong and clear signal. The CIO’s job is not about managing technology but about managing a factory. Information Factory Management is the appropriate term. In the future, call the IT IF!

If you want to succeed you will have to honor all seven shifts equally! It may feel painful to face reality. But as to IF, it will be lethal to ignore the truth.